550 Howard Street, a mixed-use skyscraper San Francisco, is working its way through the approval process with the city’s planning department. This development project is another tower to be built in the Transbay Parcel series and when completed it will be the fourth tallest building in San Francisco behind just the Salesforce tower, the Oceanwide Center, and the TransAmerica Pyramid. The proposed 806 ft tower is being designed by starchitect Cesar Pelli of Pelli Clark Pelli, who was also the principal architect of the Salesforce Tower currently being built. 550 Howard will have numerous uses and will provide 165 homes, a 189-room hotel, 276,000 square feet of office space, and 9,000 square feet of retail. It will also offer 178 parking spaces, bike parking, open space, and even a pedestrian bridge to the park atop the nearby transit center.

Groundbreaking has not yet commenced but is expected to occur shortly and will add to the downtown high-rise skyline of San Francisco over the next couple of years as construction moves ahead.

The Views From 550 Howard

550 Howard is proposed to be a 64-story tower with high-rise condos on the top 27 floors. These top floor luxury residences shall offer many spectacular & panoramic views of San Francisco’s city lights, the Bay Bridge, and the San Francisco Bay.

One of the exciting elements about the general Transbay area is that it effectively comprises an entirely new neighborhood or master planned community area. Within the previously underutilized and mostly industrial area the new vision was conceptualized by the city about 10 years ago and 550 Howard is an integral part of this new district that is being created before our eyes. Plans for a pedestrian bridge on the fifth floor of the tower will connect to the Transbay Terminal rooftop garden and event spaces. As part of the overall district plan additional neighborhood amenities such as cafés, restaurants and a pedestrian mall on ground levels shall be built out. Many of these shall act as canvases for public art installations. 550 Howard brings the promise of the finest in luxury living in a brand-new downtown community within walking distance to downtown San Francisco, the Financial District and the Embarcadero. There will also be multiple accessible public transportation options to allow for commutes to the north and east bays and the peninsula. 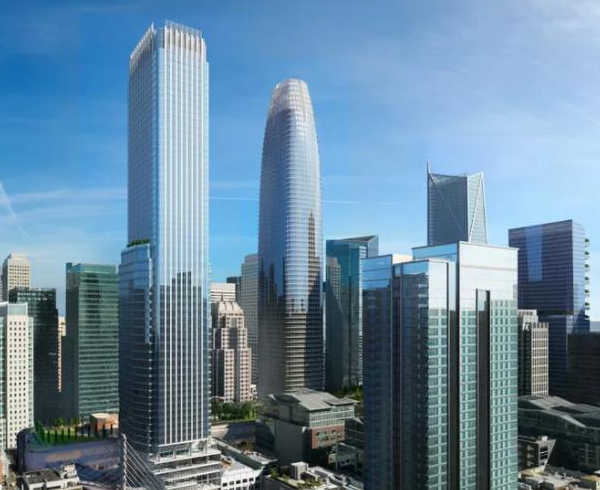 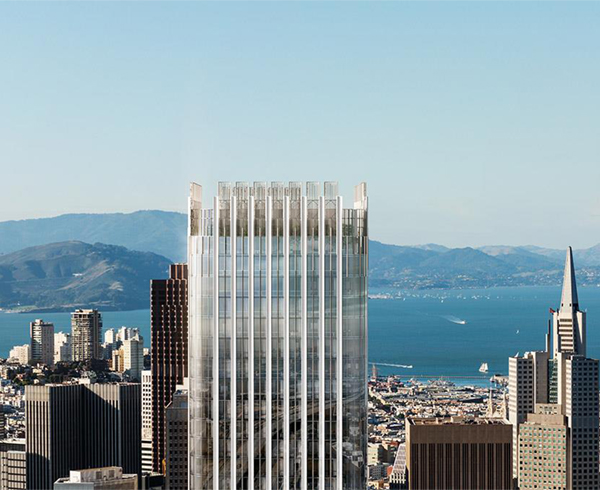 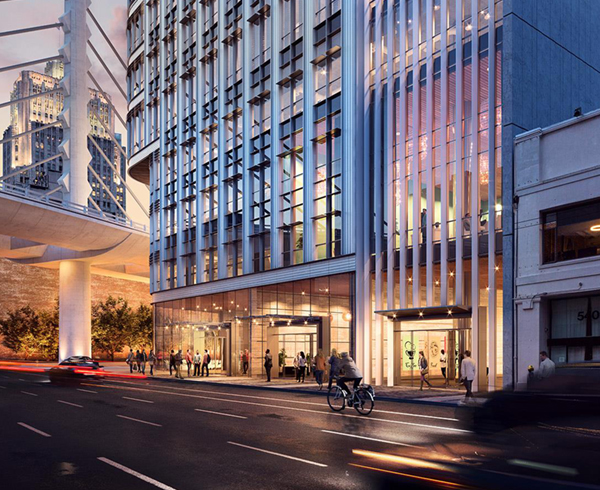 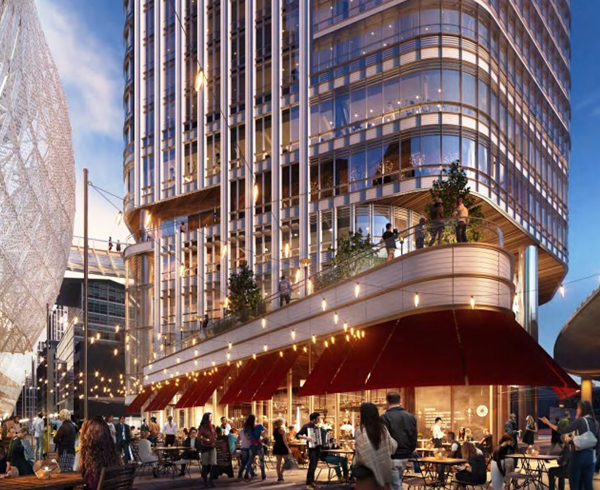 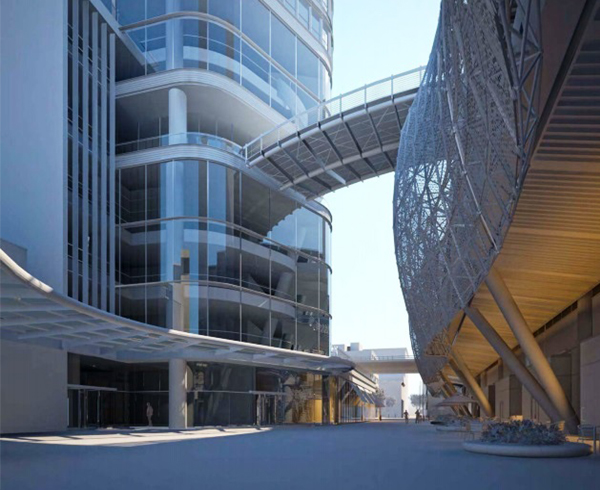