The Crescent On Nob Hill

Composed of only forty-four residences—many with outdoor rooms and bespoke spatial compositions—Crescent Nob Hill represents the very essence of rare, collectible design. Conceived by the legendary Robert A. M. Stern Architects, the building is a celebration of high style where classical architecture and the rigor of extraordinary craftsmanship combine to manifest the timeless quality of the bygone era—interpreted for modern scale.

From the lobby, residents and guests are steps away from The Drawing Room, a two-story-high lounge with a fireplace, butler’s pantry, and double-height window wall with a terrace overlooking The Secret Garden. Enjoy savoring wine, pursuing a great book, or playing a game of chess while the sun sets.

A roof terrace designed for al fresco entertaining with an outdoor kitchen that includes a gas grill, a double-sided fireplace, and a dining area.

For more active pursuits, the fully equipped gym is outfitted with Peloton bikes and an adjacent yoga studio. These spaces are warmed by wood architectural accents, and are ideal for personal training and private lessons. 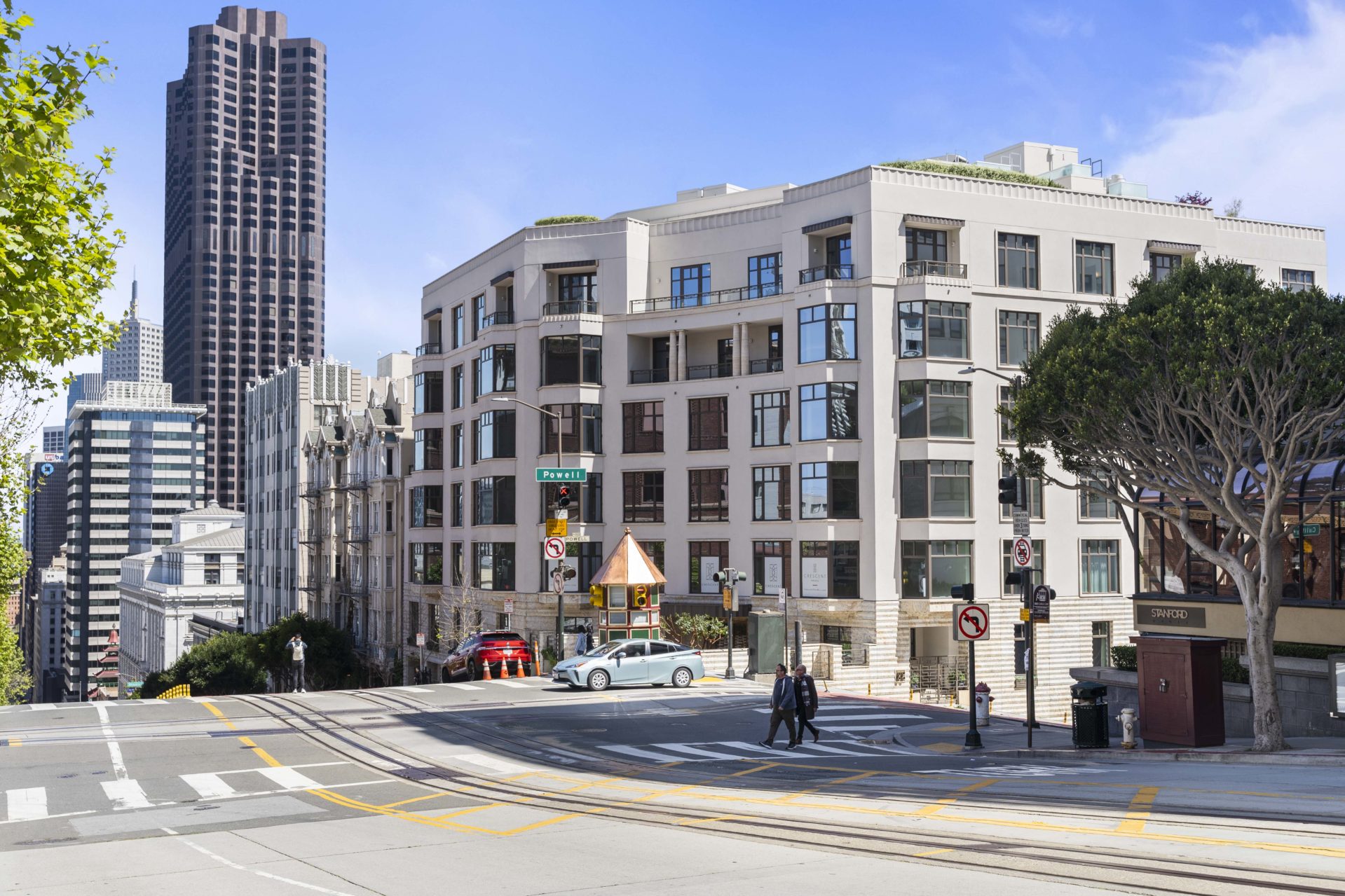 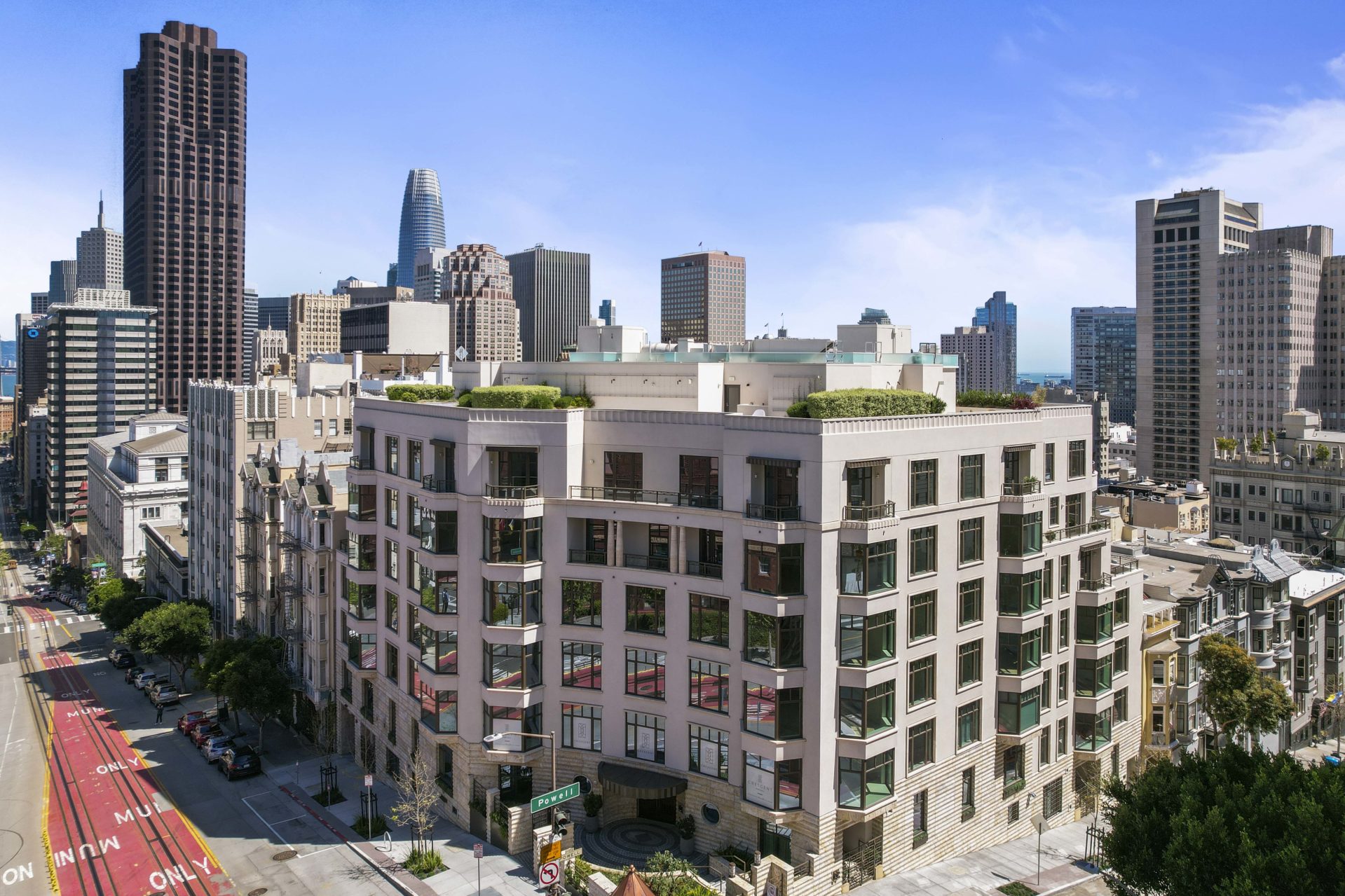