The Fed raised prime interest rates on July 25th but mortgages were not affected. Some of the best real estate agents in the industry thought that interest rates went up.

So how are buyers supposed to know what’s going on?

I asked Sean Crowley, local a mortgage lender with experience working in financial markets, to tell us why mortgage rates are different than prime rates. Before I let him jump in I want to just say that we are seeing some stabilization out there. So if you’re thinking about jumping into the market do not wait. Now is the time.

Ruth: Sean what’s the deal? Why didn’t mortgage rates go up? We all thought they were going to go up this week.

Sean: Yeah. Hi Ruth. Thanks for talking with me me today. Before I dive in let me give you all a little bit of background about myself. I graduated from UCLA in 2004 with an MBA. I worked on Wall Street till about 2012 as an investment banker and then I got into mortgages.

Really what you need to know when it comes to prime is that the government has control over prime interest rates. Which affects home equity lines, credit card interest rates and short-term overnight lending rates. But the longer term rates – like the 5 and 10 year treasury yields – those are actually handled by the traders. The traders are always looking forward. If I’m going to give you a guaranteed yield for say 5 years as a trader I’m thinking about where I think rates are going.

One of the things I want to educate you on is what that looks like. This is a 5 year treasury chart and this is just over the last 3 months. In May when things were feeling okay, a little bit shaky, we were holding on and then they just shot up. The reason why is because the Fed came out and said we’re going to raise rates 0.75% for the next 2 months.

If rates at the beginning of the year were around the 5 year treasury which was 1.3% and then all of a sudden we are all the way up at 3.6% it makes sense. Then the market starts to bake in what do they think’s really going to happen longer term?

If 5 year treasuries are trading at 2.7% Sean Crowley’s mortgage rate has got to be a lot higher – well a little bit higher because the bank got to make spread for that risk.

Ruth: That’s really interesting Sean. I’m hearing a lot of misinformation on where people think that the rates are. The news is talking about rates being at 5.9%. There’s a huge difference between conventional and non-conventional loans. The majority of Americans are getting conventional loans which have that higher interest rate at 5.9%.

We’re locking people in in the low 4s and it sounds like based on my conversation with you you’re actually seeing that rates in the last few weeks on mortgages have gone down not up. Is that correct?

That’s what’s going on the Fannie Mae side but on the jumbo loan side where it’s individual investors again they’re just working off this idea of a spread. If 5 year treasury yield is at 3.6% they’re going to be looking for something maybe 1% higher.

We’re starting to see rates even in the 3s now on ARM products. It is happening. Individual investors are following the 5 year treasury yield which is the jumbo market. Whereas Fannie Mae is government backed so the Fed has control on what those rates are going to be.

Ruth: I mean the interesting thing is we had 2 months that were pretty much at a standstill. Part of what created that standstill was a lot of uncertainty in the market. I think people were feeling very scared about rates going up. Initially that fueled things but obviously that hit a tipping point at some point and then people got very, very scared.

I think now as this information starts getting disseminated people are feeling more stability and more certainty and understanding the world in which they live. My guess is that we’re going to start to see things transact at a little higher rate.

I’m not saying that suddenly we’re going to regain what we lost this summer in terms of appreciation but I do think we’re going to start to see more offers on houses. We’re already seeing it quite frankly and that could push some pricing up from where it is which is why I wanted to get this information out there because I feel like this could be a smaller window than you might think in terms of jumping in and taking advantage of this.

And then the other thing Sean that you and I were talking about is the stock market. That also plays into people suddenly feeling a lot better. What are you seeing out there in the stock market right now?

Sean: The San Francisco Bay Area is known for technology. This is a chart of the NASDAQ which is made up of technology stocks. You’ll see is rates hit a recent high on June 14 and on June 16 the NASDAQ hit its low which it hadn’t seen in over a year’s time on June 16.

And since then it’s already rallied about 16%. So we went from a close of 10,646 to 12,390. What’s kind of fascinating about that over a 6 month period we’re back to about May levels and so the market was really doing well back in say March. It was still very strong much a seller’s market.

If the NASDAQ ticks up another 1,000 points we’re going to be back into a seller’s market. If we continue this run this buying opportunity is going to probably disappear pretty soon.

Ruth: Thank you so much for all this information Sean. If you are interested in learning more about buying and selling we are here to consult with you. We’re not here to pressure you, we are here to give you the information that we see and help you make a decision that is right for you.

Feel free to reach out to me anytime. I’m happy to introduce you to Sean and set up a meeting with you. 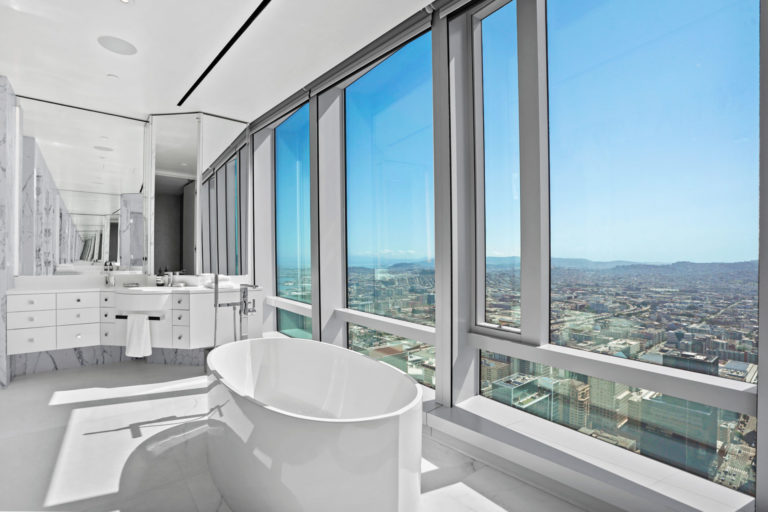 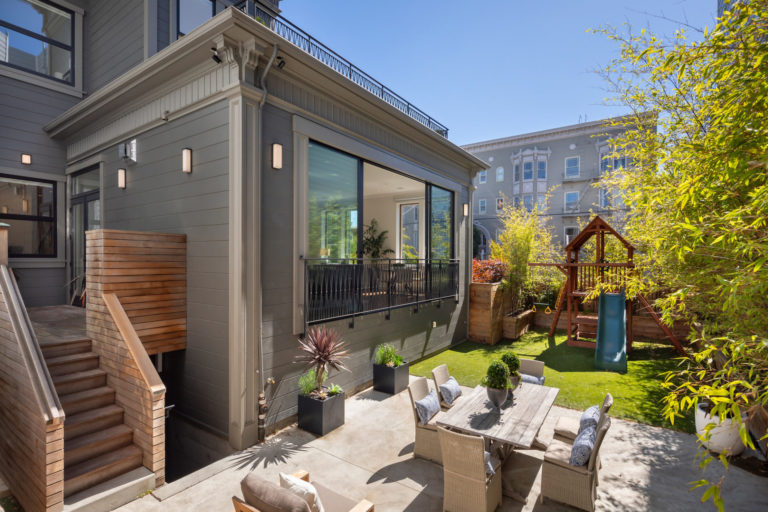 This Recession Is NOT Related To The Housing Market 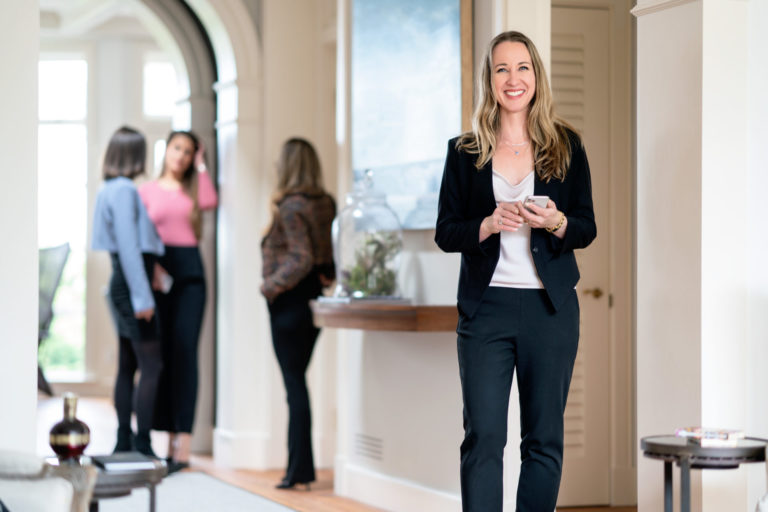 Hire An Agent Before You Go To An Open House